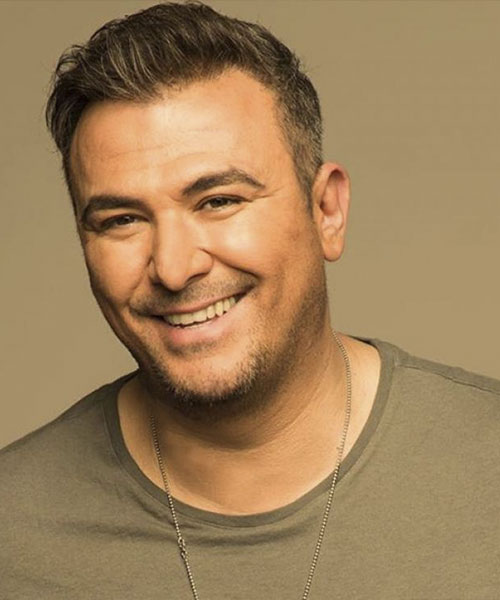 Antonis Remos was born in Düsseldorf, Germany. He stayed there until the age of 10, and in 1980 settled permanently in Greece.

Remos launched his first major tour of Greece in June 2007 and since has toured with some of the biggest names in Greek Entertainment. Some of his greatest hits include ‘Ti Imouna Gia Sena’, ‘Monos Mou’ and ‘Lene’.