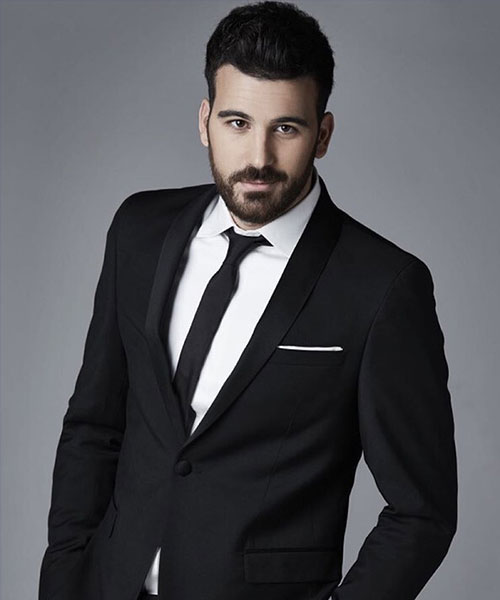 Singer and songwriter Nikiforos hails from Athens and started his singing career at the young age of 15, making live appearances with his band “Dreamers” in schools, music and clubs in Preveza.

Fast forward a few years and Nikiforos became recognised through the talent show X Factor 2 for his expressive power and released his first song Promise in the summer of 2010.