Nikos Vertis is undeniably one of Greece’s most successful and popular singers of his generation – and he is coming back to Sydney for one night only on 21st October 2022!! Direct from Greece with his 22-person entourage Vertis is set to bring you an unforgettable night at Quay Centre that will undoubtably leave you mesmerised and wanting more.

Vertis has been bringing us smash hits and performing on stages all over the world in front of sell-out crowds since 2003. His songs are known internationally and include “Thelo Na Me Nioseis”, “An Eisai Ena Asteri”, “Pes To Mou Ksana”, “Mono Gia Sena”, “Poli Apotoma Vradiazei”, “Matia Mou Glika”, “Ela Kai Pame”, “San Trelos Se Agapao”… and it goes on!! 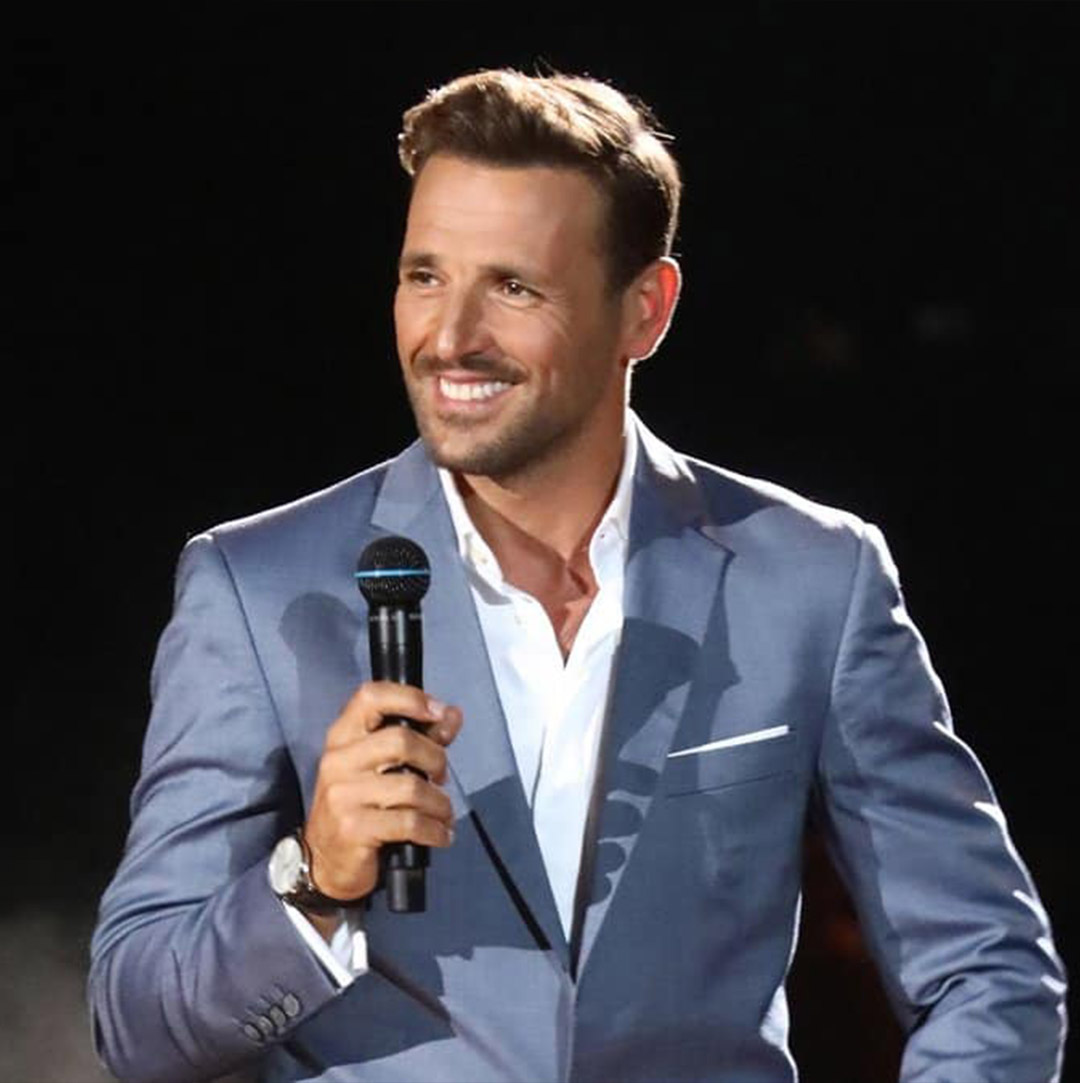 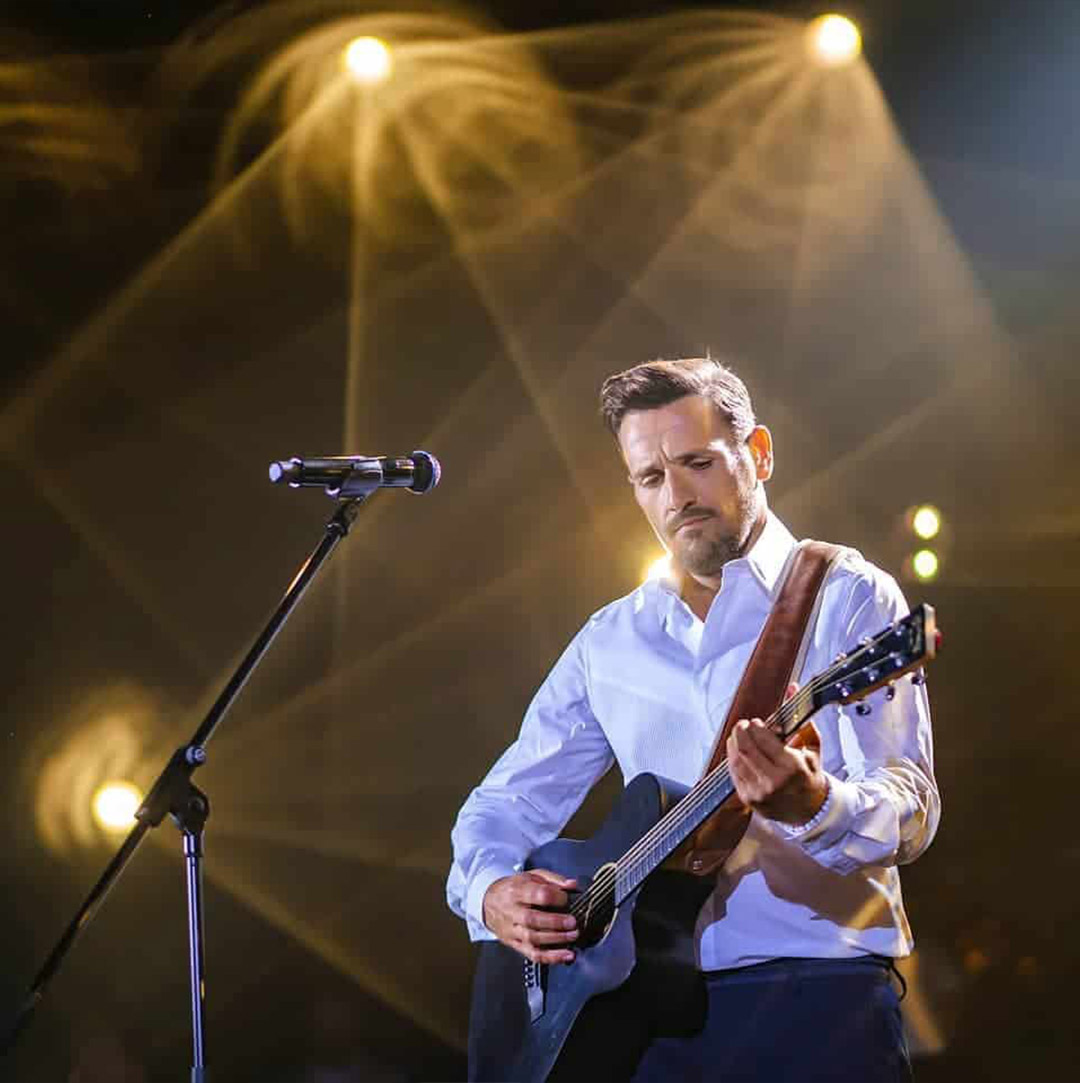 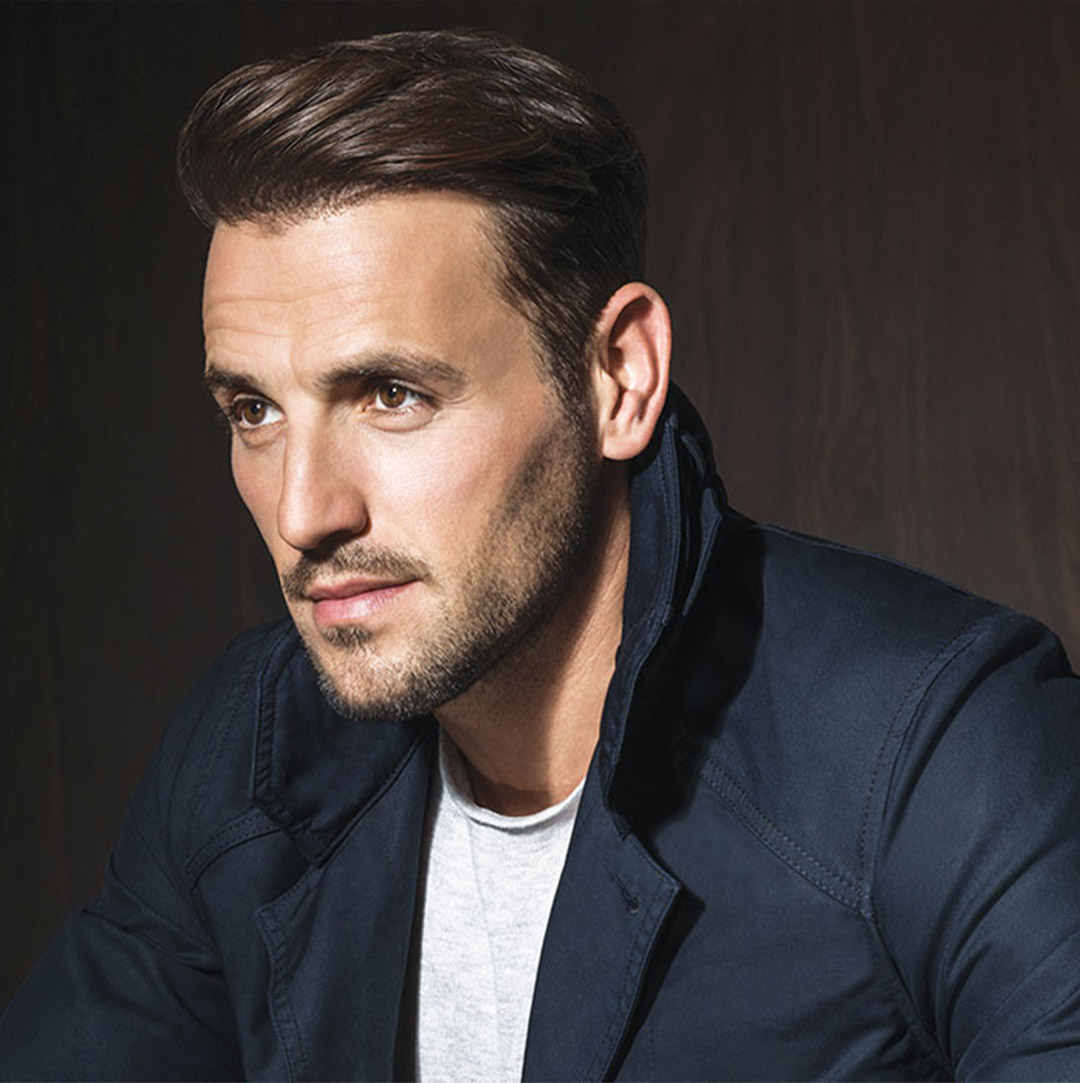 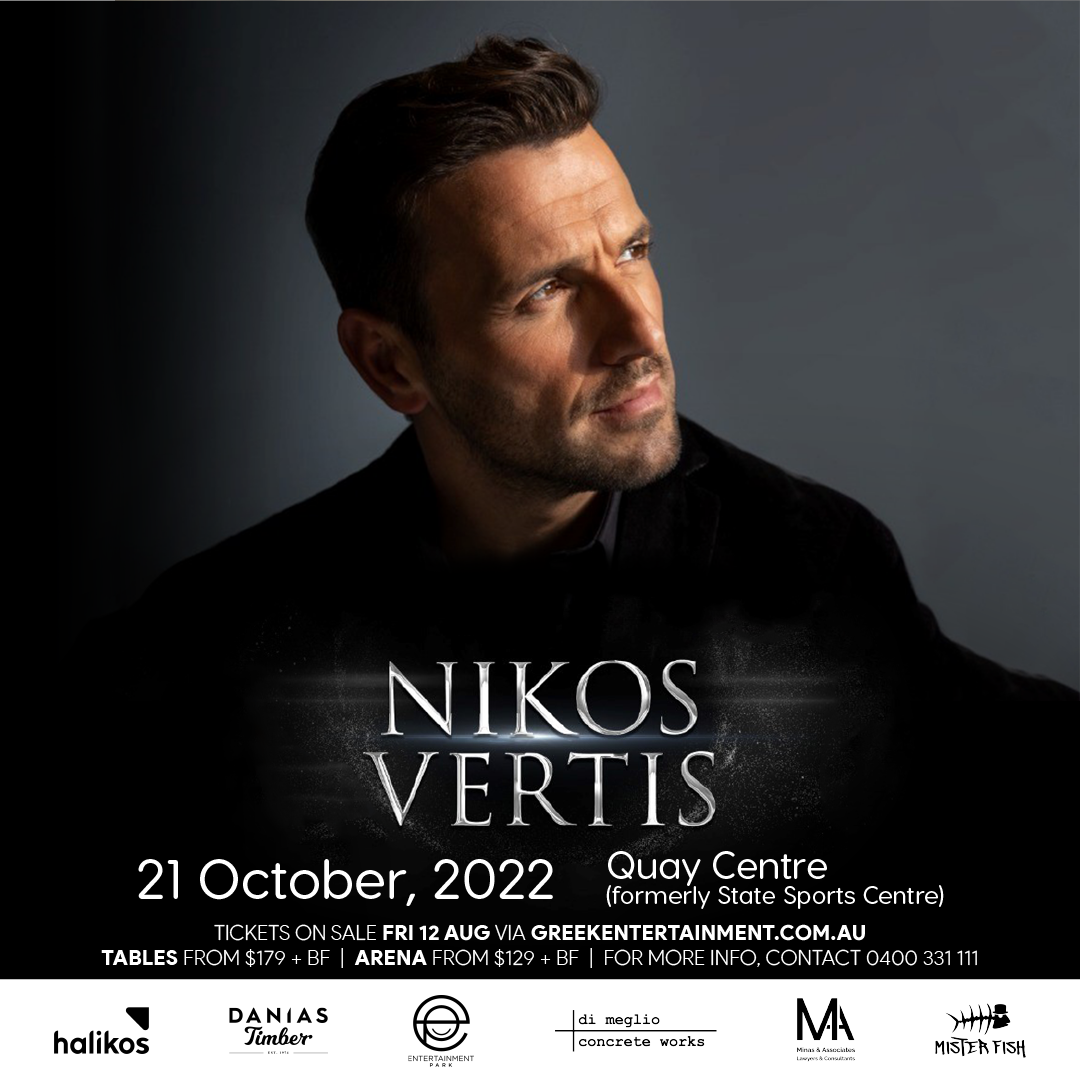 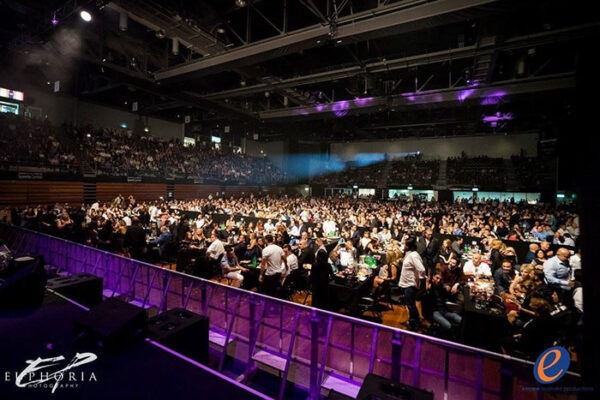 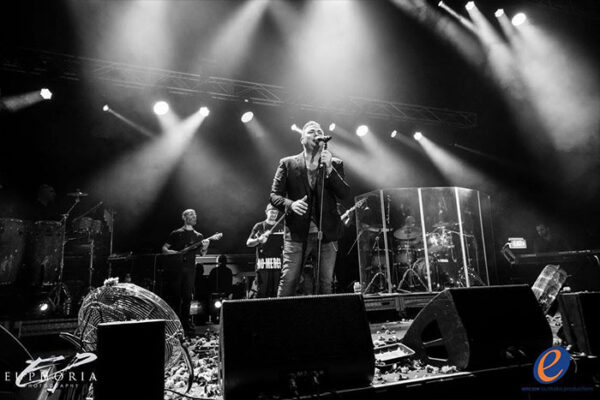 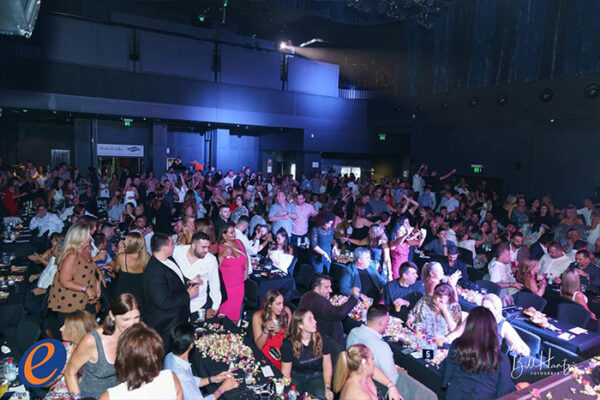 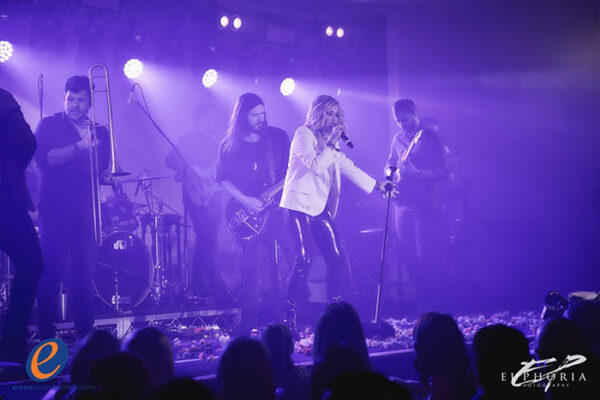 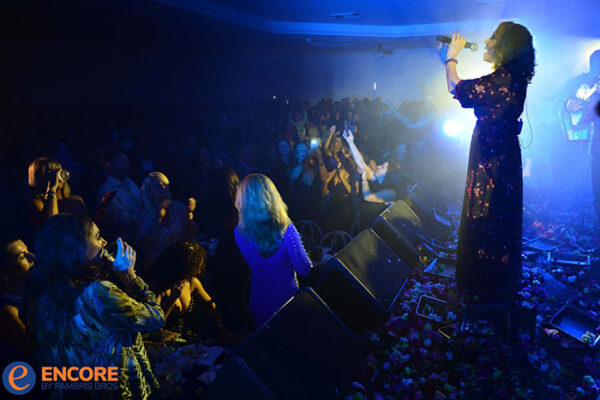 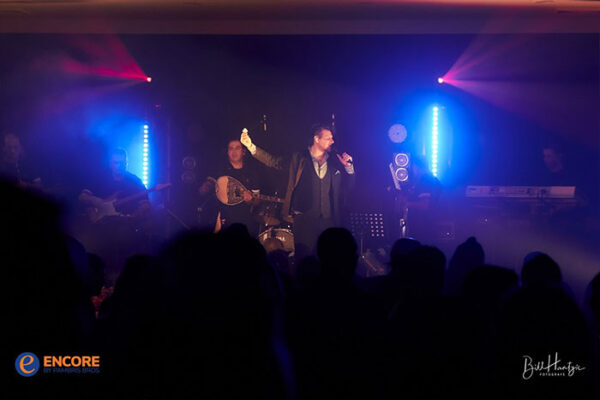 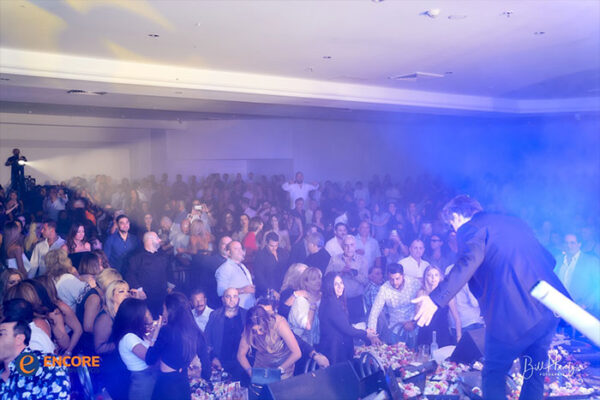 Encore by Pambris Bros is a long standing and proactive concert promoter for Greek artists in Australia. Formed in 1989, Encore has played a pivotal role in Greek Entertainment for Australians across two decades. Headed by Sam Pambris and Evan Pambris Kritikos, Encore has developed into a well respected touring company for Greek artists, and continues to produce memorable tours for Greek music fans across Australia.

Encore’s successful tours have been the result of years of hard work. They have established solid relationships with artists and managers, which allows them to continue bringing Greek Entertainment to our doorsteps here in Australia.

To arrange the booking and performing of the artists, band members, venue selection and much more is not an easy feat. It is the hard work of many individuals who combine to make these nights possible.

At the helm of Encore By Pambris are two people in particular who work tirelessly to make these shows memorable. Read more about Sam and Evan.

Sam Pambris started Encore By Pambris Bros in 1984 and is still involved to this day.

Sam Pambris started Encore By Pambris Bros in 1984 and is still involved to this day. In 1994, Sam and his family purchased and operated “The Bellevue” reception centre for 6 years catering up to 900 guests, until the business was sold in 2000. Holding qualifications in Commerce & Accounting and an appointed Justice of the Peace since 1978, Sam is a seasoned business man as well as a loving father, husband and grandfather. Known to put his community first, Sam’s philanthropy locally and nationally have not gone unrecognised and his continuing support for Encore By Pambris Bros will never cease. Sam’s passion for touring Greek entertainers has truly left its mark on Evan and many others with whom he has associated with over the years.

Evan has been promoting overseas and local entertainers throughout Australia since 1994.

Evan has been promoting overseas and local entertainers throughout Australia since 1994. As a primary organiser for Encore By Pambris Bros events in recent times, Evan’s relationships with most major entertainment venues is one of his core strengths. Combining a love for Greek music with his Greek heritage as a second generation Greek Australian, touring artists from around the world across Australia has been a long-held passion.
In addition to Evan’s devoted effort to promote artists from Greece and bring show stopping talent down under, Evan is a restauranteur by trade and has been in the industry since 1997. Currently Evan runs Baxter’s Kitchen in the St George Masonic Club and Fuel Espresso in Mortdale. Those who know Evan personally, know he can light up a room with entertainment and smiles. If you see Evan around, be sure to introduce yourself or stop by his restaurant or cafe for a coffee or a bite to eat! 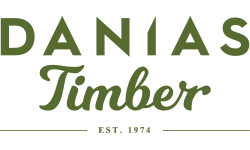