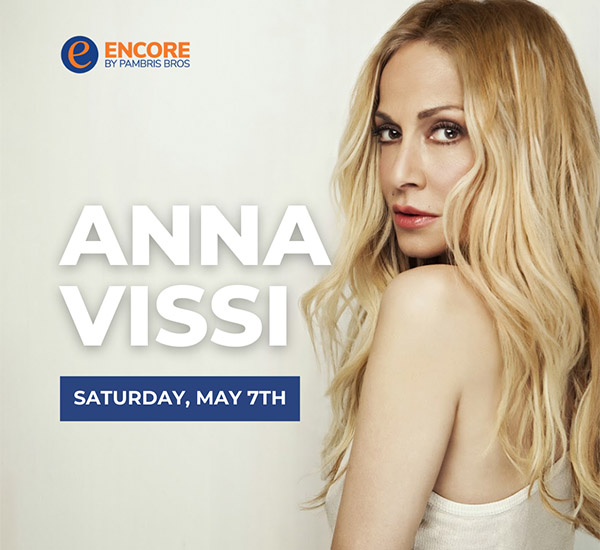 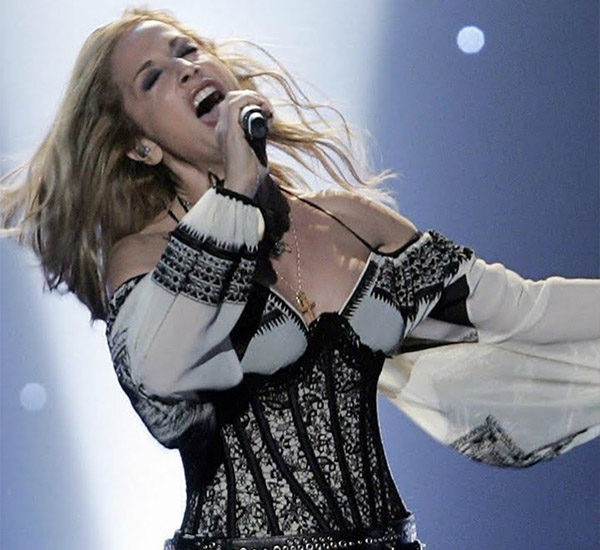 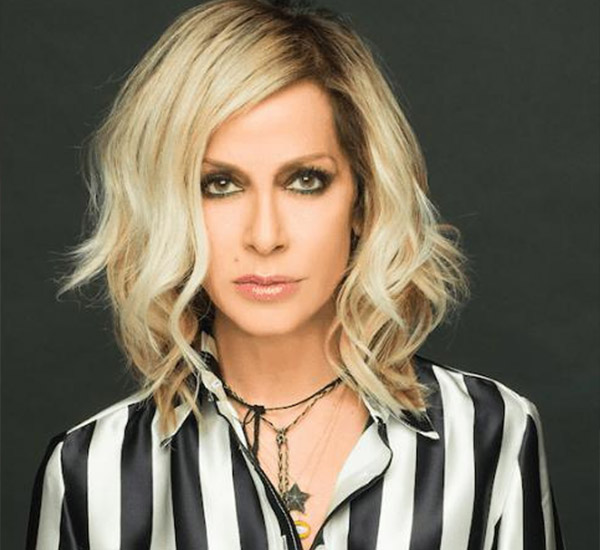 The long awaited return of Greece’s most iconic female performers is finally over! International superstar ANNA VISSI will be performing in Sydney on 7 May 2022 in what is sure to be an electrifying and captivating concert that will transport you to Greece for an unforgettable night. This concert will be like no other ever seen in Sydney before and will be staged at the Big Top at Sydney’s iconic Luna Park. Not only that, Vissi will be supported by her 22 piece band direct from Greece! Need we say more?!

The ever-evolving Anna Vissi has been leaving her heart and soul on stages around the world for over 40 years. Her songs are synonymous with Greek music and include a long list of hit records including “Dodeka”, “Treno”, “Agapi Ipervoliki”, “Kravgi”, “Ise”, ”Travma”, “Den Me Agapas”, “Eleni”… and it goes on and on! Don’t miss what is sure to be a sold-out show! Book your tickets now via ticketmaster.com.au.