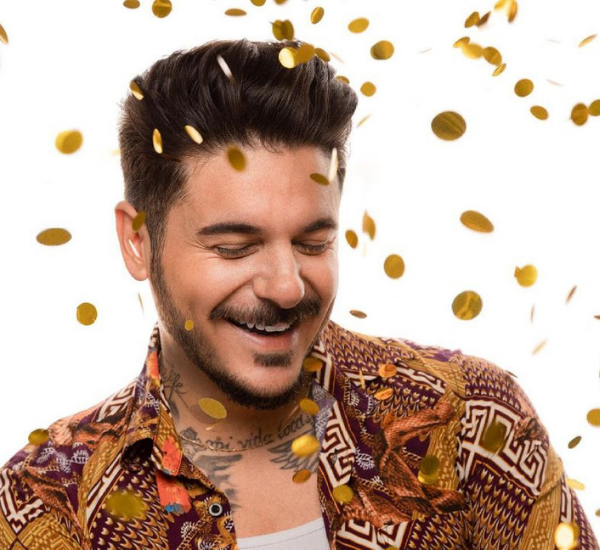 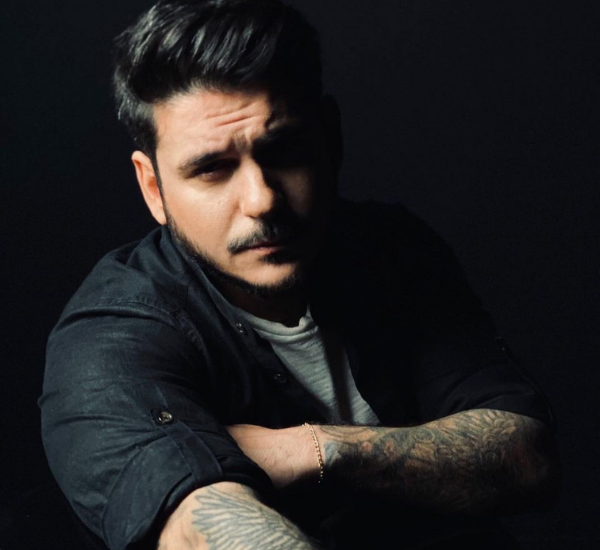 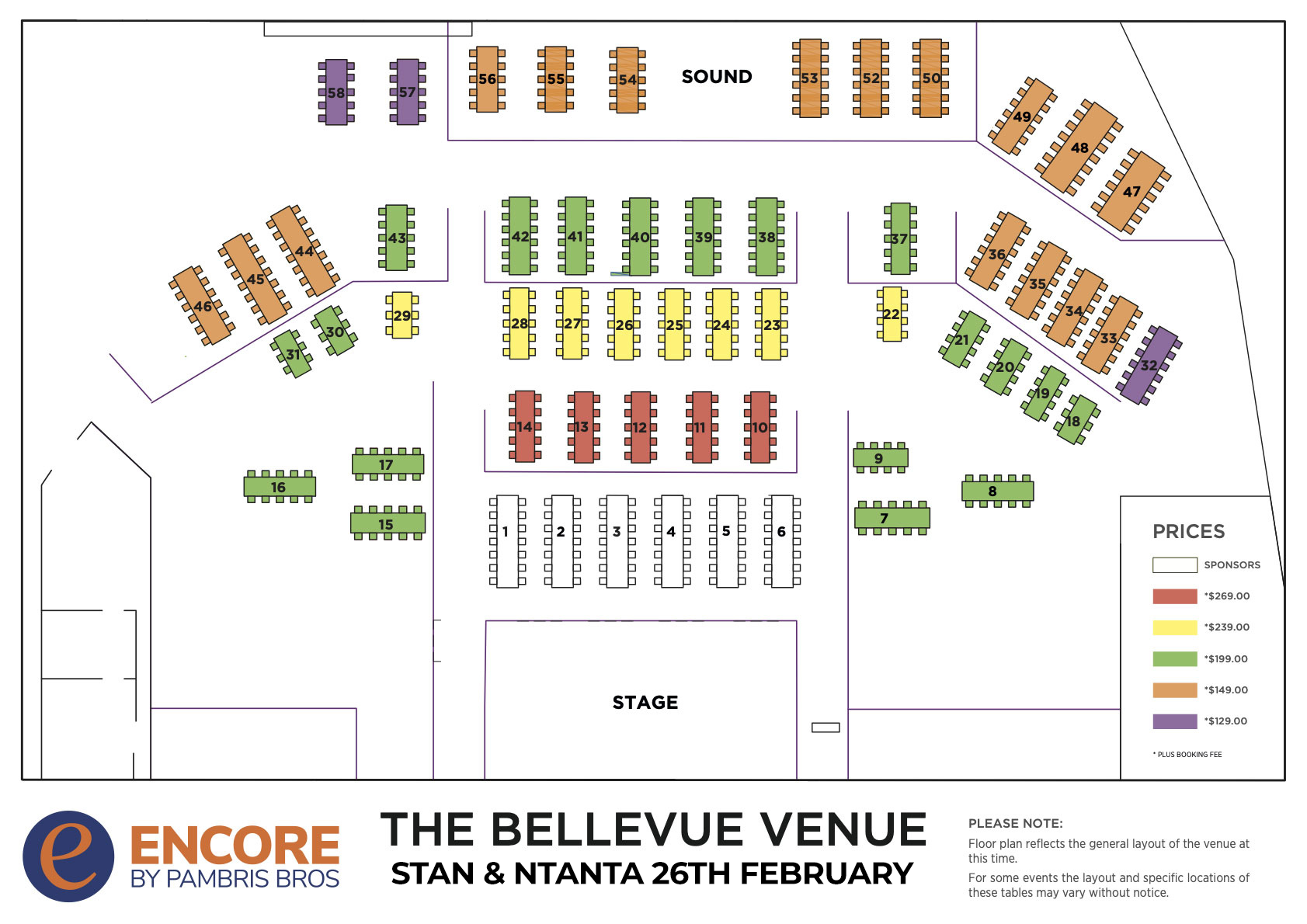 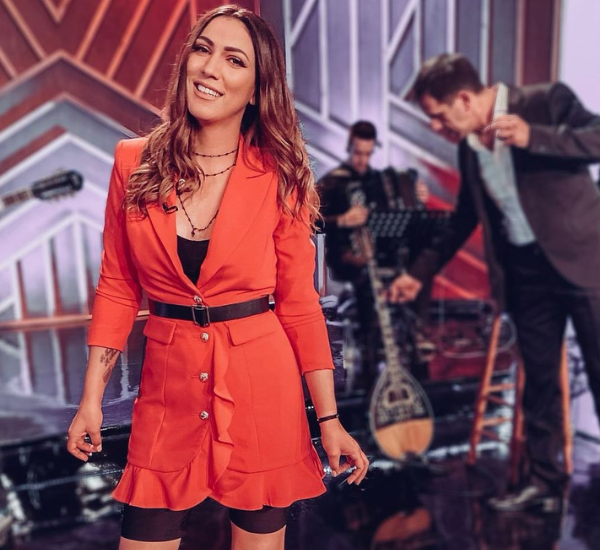 Encore Productions is excited to bring you another unmissable event for your social calendar – this time it’s the return of Stan Antipariotis who will be accompanied by Vasiliki Ntanta! This exciting double-act will be performing live in Sydney for one night, that is guaranteed to be a huge party of non-stop hits!

Stan has a host of hit songs that will have you on your feet and dancing through the night including “Paraxeno Paidi”, “Kai Zilevo Pou S’Ehei”, “Mou Leipeis”, “Otan Agapas”, “Me Stenahorei”, “Den Sou Aniko”, “Den Me Xereis” and so many others! More recent singles include “Den Ftais Esi”, “Paidi Tou Heimona” and his latest release which is currently climbing the charts called “Ki An”.

We are also thrilled to have Vasiliki Ntanta in Sydney also after her appearance in Sydney last year was postponed due to COVID. Vasiliki is a powerhouse vocalist who is no stranger to the live stages in Greece which she has shared with a host of well-known singers. She has released several singles over the course of her career including “Mazi Tis”, “De Me Rihneis Tora Pia”, “Afto Ponese” and her latest song called “Trelenomai” has only just been released!